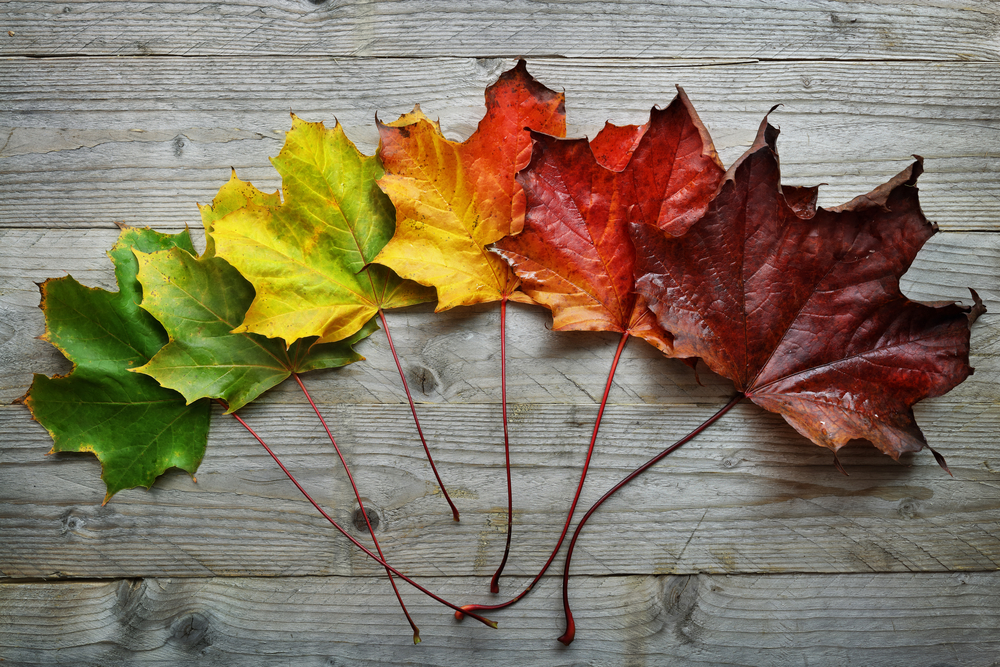 I’ve been around this online game for a long, long time. I started designing web sites back in 1996, for fun, then decided to make a career of it. 10 years later I was neck deep in the early days of blogging and Twitter and a plethora of other fledgling social networks (Plurk, anyone?). I’ve seen a lot of things come and go since then, the good, the bad and the ugly…and I wouldn’t trade any of it.

The world is a dramatically different place now, but has the online world really changed that much? Sure, there are more networks now and WAY more people on those networks, but I wonder, can we still reap the benefits of using social media even with all the online clutter that exists now? Let’s break it down.

The amount of noise social media makes is deafening, there is no doubt about that. So how do we break through that noise, so that we’re getting the signal we want? It is for sure more difficult now that it used to be, but it IS possible. It just takes time and careful curation. Social media is, after all, still a choose your own adventure game. On Twitter, you can mute keywords, hashtags and entire accounts. It’s how I cleaned my Twitter feed of any and all mentions of a certain President. And what a blissful place Twitter is now!

On Facebook, you can unfollow, leave Groups, unlike Pages, and even unfriend, until your feed is what you need it to be. Facebook can be a wonderful place if you get in there and clean it up once in a while.

The trick is to decide how YOU want to use social media, and then curate your feeds until they suit you. Yes, there’s a lot of noise out there, but you can drown it out. Trust me.

Social media has always been considered a “Many to Many” form of communication – meaning everyone is talking to everyone. But it’s in the micro-connections we make that the real gold of social media lies. What’s a micro-connection? It’s those small interactions we have with people…it may be a single tweet that gets a single reply. It may be a comment on a blog post, or in a chat forum. It’s that small connection you make with other people as you go about your day. Often they are strangers. Sometimes they are people you’ve never met who gradually, through these tiny interactions, become friends (I’m looking at you Mark Dykeman!).

Micro-connections are what makes the social media world go ’round. It’s the phenomena of small interactions with people from far away (or even close by) that makes us all feel connected to each other; whole. It’s how, when an event happens in the world, we all come together to encourage, support, grieve, and commiserate. It’s that feeling you get when you open up your phone, and see your friends, even for just a simple “hello”. Micro-connections enrich our lives, by allowing us to drop in and out of the lives of those around and make real connections that can last a lifetime.

Sure, there’s a lot that is different now with social media than say, 10 years ago, but has it really changed all that much? By curating your feeds carefully, and focusing on those micro-connections, you too can relive the glory days of social.