The Nightclub at the Edge of the Universe Gets It

On Thursday night after my lovely birthday celebration with friends, Greg and I decided to make a stop before we headed home to one of my favourite places. Zaphod Beeblebrox, the nightclub at the edge of the universe, is an institution in Ottawa’s club scene. Not only is it the venue of choice of some of the best live music in the city, let alone the country, it’s just a really fun place to hang out.

I’ve known the club’s owner, Eugene Haslam, since about 1992 when he moved Zaphod’s to its current location downtown in the Byward Market. He’s one of the smartest businesspeople I have ever met. I mean, this is a guy that totally gets it. He packs the place every night of the week. That’s unusual for Ottawa, since we tend to roll up the sidewalks at around 8pm most weeknights. I’ve been thinking about what makes Zaphod’s work. Here’s what I’m feeling about it…

It’s Accessible. Zaphod’s has live music 6 nights a week. And not just any old live music, either. Eugene only books in bands that are edgy, fresh, and fantastic. Any night you can show up and know that you WILL be entertained. But the best part is, the bands go on at around 8pm and finish up at 11pm, at which time the most talented DJ’s in town start spinning tunes for those who want to dance their faces off. The thing about the early shows is, you can still go out, see a great band, and be back home in bed early enough that your 8am meeting won’t be painful. This makes the live music scene accessible to the average working person all the time. As a result, Eugene’s got lineups at the door nearly every night.

It’s Got a Theme. Sure, there are lots of bars that have a theme. Some have an Irish theme. Some have a maritime theme or a Mexican theme. But Zaphod’s has the coolest theme of all, and it’s the way that it’s implemented that makes it work so well. I’ll admit – I’m a huge fan of The Hitchiker’s Guide to the Galaxy. I’ve read the book about 427 times and I even liked the movie version. Zaphod’s has a great theme. But it’s subtle, and that’s why it works. Sure, the place has a definite futuristic, other-galaxy feel to it. The drinks have catchy names like Slartibartfast and Bambleweenie. But you don’t go there because of the theme. You go because of the great atmosphere and terrific music. This means that even those who are not necessarily Douglas Adams fans will still have a good time. And even if you don’t know how bad Vogon poetry really is, you can still belly up to the bar and get yourself a Pangalactic Gargleblaster and fit right in.

There’s a Human Being Behind It. There would be no Zaphod’s without Eugene. This man is completely and intensely passionate about music. It’s like he invites hundreds of people into his house every night for a show. More nights than not, Eugene is at his club, and he’s just as in to the music as everyone else. When you’re around Eugene, it’s impossible to be in a bad mood. He also loves his city and is very involved in the community, raising money and doing lots of good things. Anyone who is thinking of starting a business needs to know that the single most important thing is to BE YOUR BUSINESS. We are all human beings, and we need to stop hiding behind labels and brands and start being the human face behind everything we do. When people think of Zaphod Beeblebrox they don’t think of it without thinking about the man behind it.

It Knows Its Audience. When we went in to the bar on Thursday night, it was jammed. The band had already finished and it was “Full Flavour Thursday”. Two DJs were spinning tracks, a meld of hip hop and funk. Zaphod’s has probably one of the most diverse clientele I have ever seen in a bar. You get the after-work business crowd, the twenty something college students, and the spiky-haired and heavily pierced all in one place. This diversity works because Eugene knows how to cater to his audience. By melding the theme, the great live music, and the wicked dance party every night, he’s able to create an environment where everyone feels at home. I can’t say it enough – knowing your audience is absolutely key to success.

For anyone who owns a business, or is thinking about starting one, these are 4 essential points you need to put some serious thought into. Maybe you should consider doing this from a nice comfy booth at Zaphod’s with a Pangalactic Gargleblaster in your hand. If you are in Ottawa, and haven’t been to Zaphod’s, you are missing out. If you are coming to Ottawa, give me a call and I’ll take you there myself. 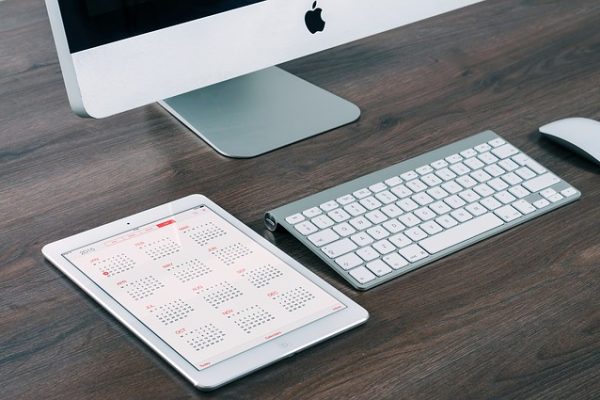 Adding More Structure to My Workday: An Experiment 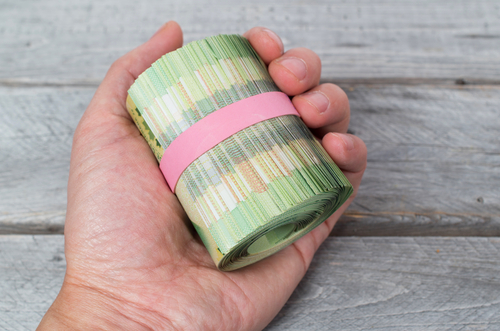 Are You in Business for the Right Reason?
The Secret to Not Getting Left Behind with Technology