On Passion and Success

Last evening I was privileged to attend the 2008 Governor General’s Performing Arts Awards Gala. This annual event is a pretty big deal for artists in our country. It honours the lifetime contributions of Canadian artists – from musicians to dancers to playwrights to filmmakers to comedians and beyond. Some past recipients include Norman Jewison, The Guess Who, Neil Young and Gordon Pinsent.

The show itself was terrific, and performances by The Hip, Anton Kuerti, and Michel Pagliaro were amazing and fun. The Governor General, Her Excellency the Right Honourable Michaëlle Jean even took the stage and played the piano with host Gregory Charles. The presenters gave fantastic tributes, from Martin Short cracking everyone up with his “roast” style tribute to his life long friend Eugene Levy, to a charming introduction to the Tragically Hip by the CBC’s George Stroumboulopoulos (he was the only presenter that didn’t use a teleprompter or notes for his tribute – impressive).

It was a star-studded evening, to be sure. But what I really took away from the experience is that as diverse as all of these artists are, they have one common link. Their passion for what they do is what has directly contributed to their success.

Imagine how different things would be in the Canadian arts community if Eugene Levy and Martin Short had never acted upon their wacky ideas when they were students at McMaster University in the late 60s. Or if Anton Kuerti had never bothered to learn to play the piano. Or if that little rock band from Kingston had never had the motivation to put Gord Downie’s lyrics to music.

It is those people who create through their passion that succeed. All of these honourees can tell you many stories about obstacles they’ve encountered along their paths. But their passion for their art is what drives them to continue, to overcome the obstacles and ultimately, to reach their goals.

We can learn a lot from people who have achieved great things. There is no great secret to success. Success begins and ends with being passionate, with a lot of hard work thrown in between. Watch any one of these honourees as they work at their craft and it is clear exactly how their passion contributes to their success.

What are you passionate about? How are you living and creating through YOUR passion? 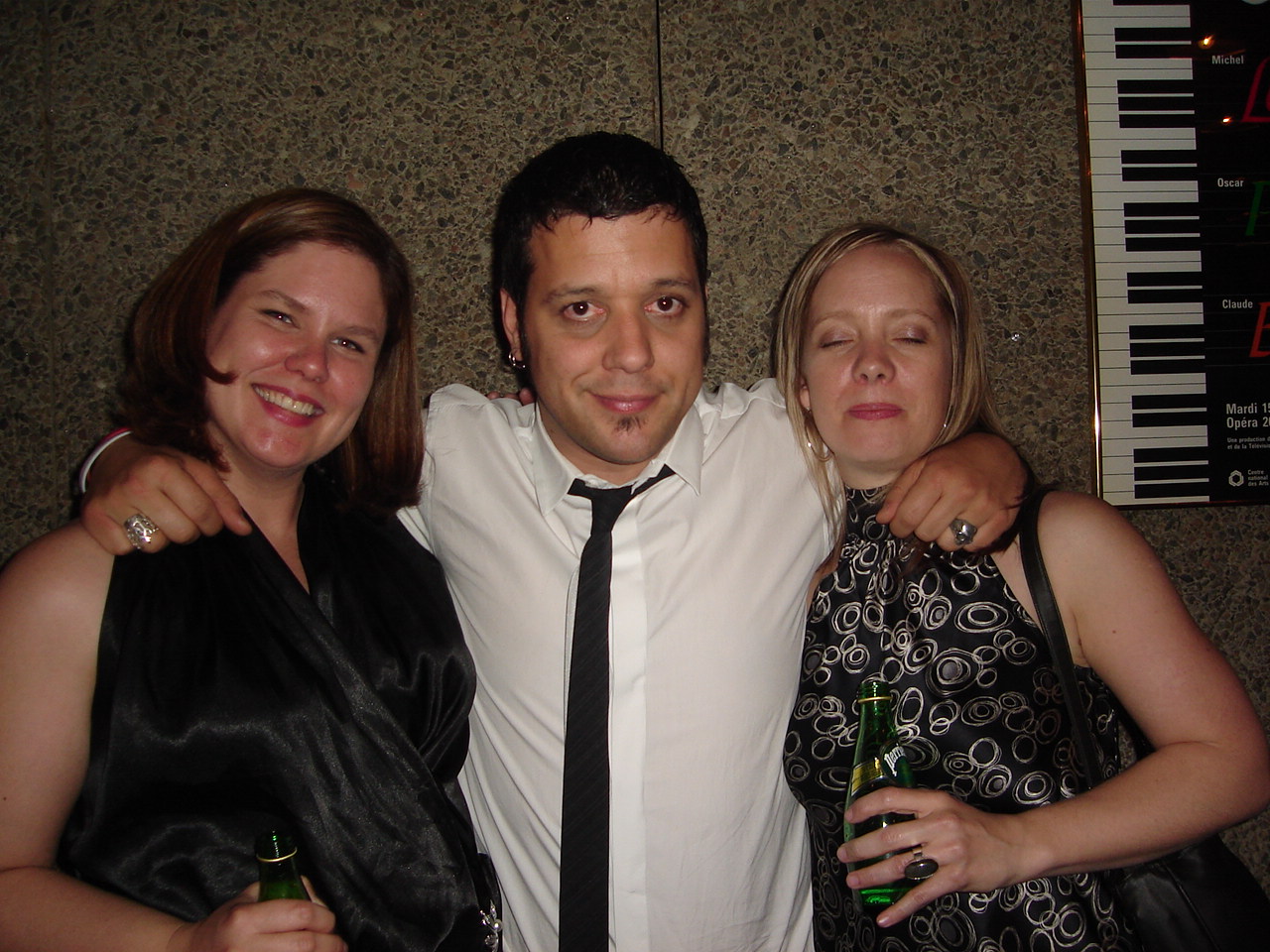