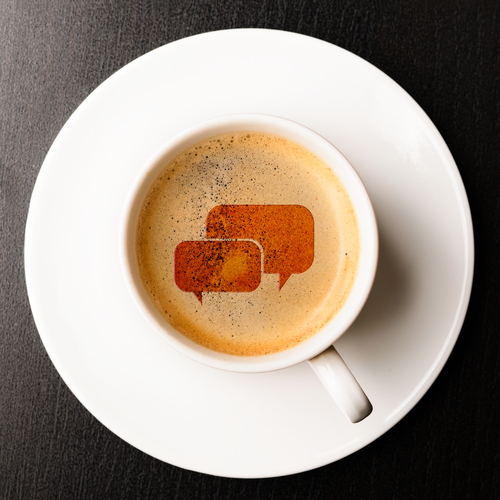 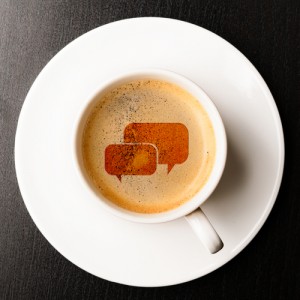 Twitter is my favourite social network, or at least it used to be. In the past six months or so, my Twitter usage has taken a huge nose dive. At first I wasn’t really sure why, but as I’ve really started to analyze it, I’m starting to figure it out.

There was a time when I used to be able to log on to Twitter at any time of the day and post something – a question, a photo, a link – and I’d generate some type of response. Maybe it would be a comment, maybe a few retweets. But something has changed. There’s just not the same level of interaction as their once was.

At first, I thought it was that maybe I’d become less interesting. While it’s true that I haven’t been blogging as much lately (that’s about to change, so hold onto your hats!), I don’t think what I talk about on Twitter is any more or less interesting than it’s ever been.

No, I think it’s that Twitter itself has changed. These days, I see a lot of people talking, but not a lot of people having conversations. It’s a lot more shameless self promotion, complaining, and nit-picking and a lot less “hey, how are you?”. Even in the mornings, which used to be my favourite time of day to log on, I’m seeing less and less of the usual suspects.

I find the whole thing rather frustrating. What was once a dynamic, vibrant, social place has become a desert of mindless marketing messages and inane information.

I really miss the conversation of Twitter. I miss the connections to others, and I miss the chit chat. In 2009, Twitter was one of the primary ways that my company drove new business. Now it’s just a place I check into once or twice a day without giving it much thought.

Is it just me? Or have you noticed the lack of conversation too?

Are We Too Focused on the Next Big Thing?
Getting Personal: Is it Necessary for a Successful Online Presence?
TV Is Not Dead